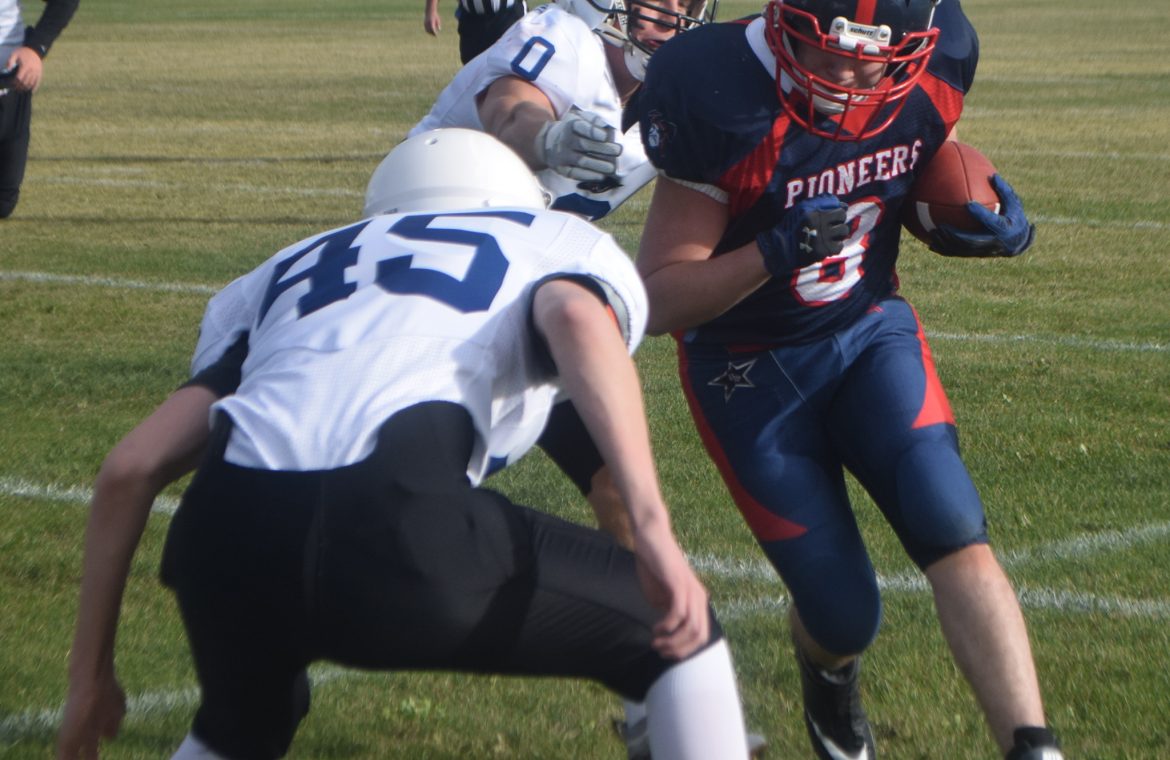 Peace River Pioneers edged the hometown High Prairie Renegades 25-24 in high school football in a game that was called a thriller.
The provincially- ranked Pioneers led 25-0 at halftime before the Renegades roared back in the Mighty Peace Football League action contest.
High Prairie threatened to score the winning touchdown with about 30 seconds left in the game when a Renegade pass was intercepted in the end zone by Pioneer defender Liam Schlack and returned to the two-yard line.
The Pioneers ran out the clock and hung on to win the game even without their standout ball carrier Braxtin Rud- neski, who was expected the return to the lineup for the next game.
Renegade running back Raiden Duches- neau scored a touchdown with 53 seconds left in the game that gave High Prairie a 30-26 lead.
However, the play was called back by a holding penalty.
Peace River also retained its No. 9 ranking in the province for Tier III schools.
Both head coaches agree the game was a thriller.
“It was a great game to coach and watch, both teams played their hearts out, and the game went to the last whistle,” Peace River head coach Mark Owens says.
“This is what the MPFL is all about.”
High Prairie head coach Tom Duchesneau says it was great despite the heart-breaking loss.
“We heard a ton of comments from parents, coaches, fans, and the referees who all said it was just the most exciting game they have witnessed in a long time,” Duchesneau says.
The Pioneers came out hard in the first half.
Kadin Crann scored a three-yard touchdown to give Peace River the lead 7-0 with 8:25 left in the first period.
Peace River added three majors in the second quarter.
Jayden McPhee scored on a 45-yard pass from quarterback Darren Hudak early in the quarter.
Hudak sprinted into the end zone from 20 yards for a touchdown with two minutes left.
Crann rumbled 93 yards for a touchdown with just 24 second left as the Pioneers seemed to have a comfortable lead at the half.
However, High Prairie got on the scoreboard when Duchesneau scored a 15-yard touchdown on a pass in the third quarter with 4:13 left and trailed 25-8.
The Renegades closed the gap on the first play of the final quarter when Drae L’Hirondelle ran into the end zone on a 15-yard passing play from Supernault.
On a roll, the Renegades scored as quarterback Jace Supernault run one yard into the end zone to trail 25-24 with 3:52 left in the game.
Owens says players learned a lesson from the game.
“We need to work at playing two full halves of football,” Owens says.
He credits High Prairie for persevering.
“I want to give the Renegades recognition, they did not quit after being down four touchdowns at the half,” Owens says.
“They showed a lot of heart and determination, and almost came back to beat us.
“Good on them and their organization.”
Coach Duchesneau returned the favour.
“Hats off to the Pioneers as they capitalized on our mistakes early in the game, and managed to hold us off until the final whistle.”
He says the Renegades persevered.
“Even though we had a tough start to the game no one gave up.
“All the players showed a tremendous amount of heart, and managed to battle back and dominate in the second half of the game.”
High Prairie winds up the regular season with three games on the road.
The Renegades play the Peace-Wapiti Titans in Grande Prairie on Oct. 6 before they visit the Whitecourt Cats on Oct. 15 and the No. 1 provincial ranked St. Joseph’s Celtic in Grande Prairie on Oct. 21. Peace River visited the Fort Mc- Murray Saints on Oct. 2.
Up next the Pioneers host the Whitecourt Cats on Oct. 7, host Sexsmith Sabres on Oct. 15 and visit Valleyview on Oct. 22 to play the Hillside Cougars to round out the regular season. 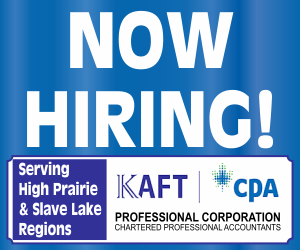 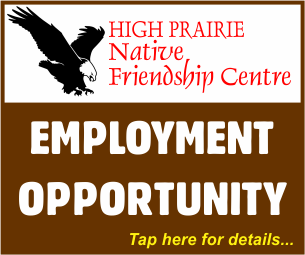