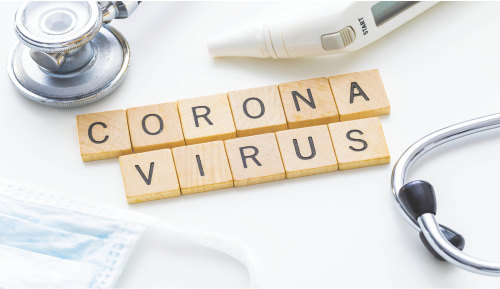 There are 13 new cases in the North Zone over the last 72 hours.

There has been 0 deaths recorded in the North Zone in the last 72 hours.

Regions are defined by rural municipalities, city boundaries, and urban service areas; smaller regions (i.e. towns, villages, and reserves) are incorporated into the corresponding rural area. Cases without a postal code or incorrect postal codes are not included. Location information missing/invalid for: 23 case(s).

The city of Fort McMurray now has 49 cases with 18 of them active making them the area in the North Zone with the highest active cases.

The city of Grand Prairie has 1 new active case.

There are no active cases in all other areas of the North Zone.

There has been 0 deaths recorded for Alberta in the last 72 hours.

Canada has 103,918 confirmed cases. There have been 8,566 deaths recorded.
There have been 67,178 recovered cases in Canada which is at 70% of the national population of cases.

Check Daily for more information on COVID-19 and local news. There will be an update on Tuesday, June 30 and Thursday, July 2, but not on July 1 or 3.

We are your community news. smokyriverexpress.com . Past updates can be found under the COVID-19 tab on our website. If there is information that you would like to see, please make a comment.

10 Billion dollars will be invested in projects to create 50 thousand jobs in Alberta.

Over 7500 jobs will be generated form investing in the Keystone XL pipeline.

Ottawa will be asked to reduce the amount of Temporary Foreign Worker’s to be approved for Alberta in a vast majority of occupational categories to allow for more jobs to be available for Albertans.

Aggressively seeking investors, even internationally, and offering tax break incentives for businesses to invest in Alberta and create jobs. 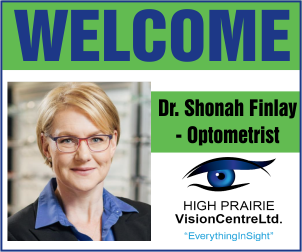