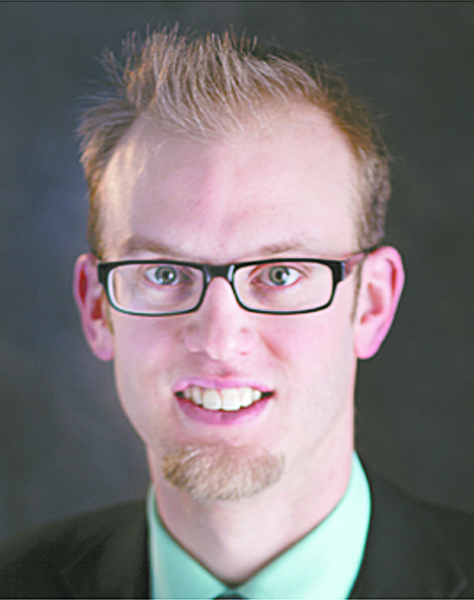 Peace River – Westlock MP Arnold Viersen found himself in hot water Feb. 4 after a controversial remark made in the House of Commons during debate.
Viersen asked NDP MP Laurel Collins if she’s ever considered sex work.
He was quick to apologize after a firestorm erupted.
The House was discussing the murder of sex worker Marylene Levesque, 22, killed by 51-year-old Eustachio Gallese.
Gallese, a convicted murderer out on day parole, was granted permission by a case worker to visit sex workers despite his history of violence against women.
The House was debating an opposition day motion on whether to condemn the Parole Board of Canada’s decision when Collins rose to speak.
“Consider listening to the voices of sex workers,” she said. “Sex workers are saying that sex work is work, and I also ask the honourable member if he considers the Harper government’s decision to implement Bill 36, which criminalized the work environments, the work establishments sex workers go to to feel safe.”
It prompted a response from Viersen.
“I would just respond to that by asking the honourable member across the way if it’s an area of work [sex trade] that she has considered, and if that is an appropriate…”
Loud boos erupted from the House.
“Mr. Speaker I think this makes the point. I do not think any woman in this country ever chooses this as a job. This is something they are trafficked into.”
Viersen later rose to apologize for his comments to Collins and posted an apology on Twitter.
“Earlier today, I stood in the House of Commons to apologize unreservedly to [Collins] for my comments during the debate on our Opposition Day motion,” he wrote.
Collins eventually responded on her Twitter account. However, she asked Viersen to consider taking his apology one step further to all women.
“I’m glad [Viersen] apologized to me, but I invite him to extend his apology to all women. Denigrating sex work and criminalizing the very things that would keep sex workers safe contribute to increased violence.”