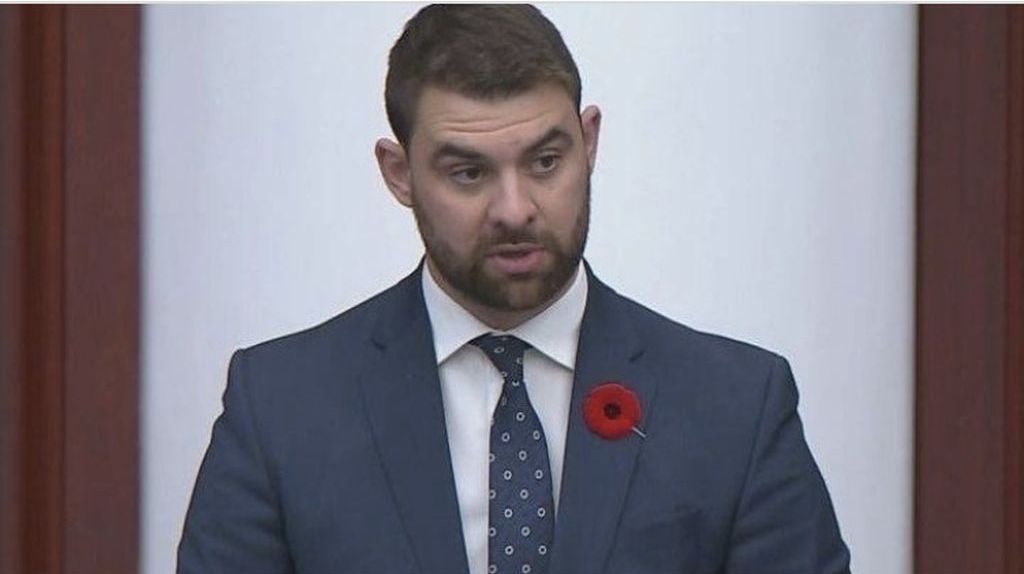 The Peace River MLA who introduced the “conscience rights” bill has been seeking support for the bill through an official petition.

On Nov. 13, Williams shared a petition in support of his bill on his official social media, saying, “Show your support for conscience rights for health care workers.”

The petition states, “We, the undersigned residents of Alberta, petition the Legislative Assembly to pass legislation that will commit to law the section 2 (a) right to Freedom of Conscience in Canada’s Charter of Rights and Freedoms for health care workers.”

People in support of the bill can sign it online.

The petition has so far garnered over 200 signatures.

Meanwhile, two other petitions against the bill have also been circulating online through the petition website Change.org. Those petitions have been shared by Peace River constituents in local Facebook groups and in response to news articles on the bill.

The “Stop Bill 207” petition started by Evan Brunner has over 5,800 signatures.

The petition states, “Sign this petition to let the Government of Alberta [know] that we will not tolerate an infringement on our right to adequate, effective and timely medical care. Access to these services is legal in Canada and the ‘personal beliefs’ of medical professionals should not be allowed to infringe upon these rights. Let the UCP government know that these subtle attempts to undermine our rights will not be tolerated.

“Bill 207 attempts to create a culture of safety for medical professionals who hold beliefs that can infringe on people’s access to essential services, included assisted death and abortion procedures. Opening this debate is a slippery slope leading to further restrictions and this type of ignorance can not be tolerated. It places the lives of many Albertans at risk.”

Brunner says he will be forwarding the petition on to MLAs as well as the members of the special committee reviewing the bill.

That petition states, “The petition signers ask the members of the Alberta Legislative Assembly to please oppose and defeat Bill 207, the Abandoning Patients Act.

“The bill contravenes patients’ rights and is unconstitutional. It must be opposed and defeated,” the body of the petition says.

“The bill is more aptly named the Abandoning Patients Act because it is a license for medical negligence. Health care professionals can refuse to provide a health care service they disagree with for personal or religious reason [so-called “conscientious objection”] – with complete impunity.”

All private member’s bills are submitted to a special committee where they are reviewed.

Bill 207 was sent to the Standing Committee on Private Bills and Private Members’ Public Bills for review Nov. 18. 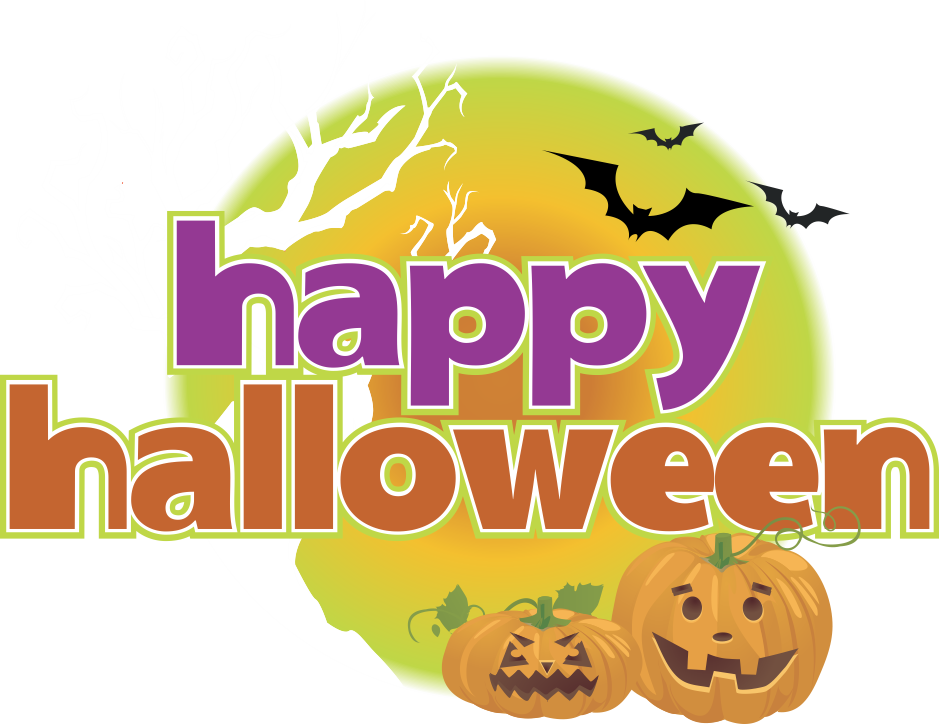