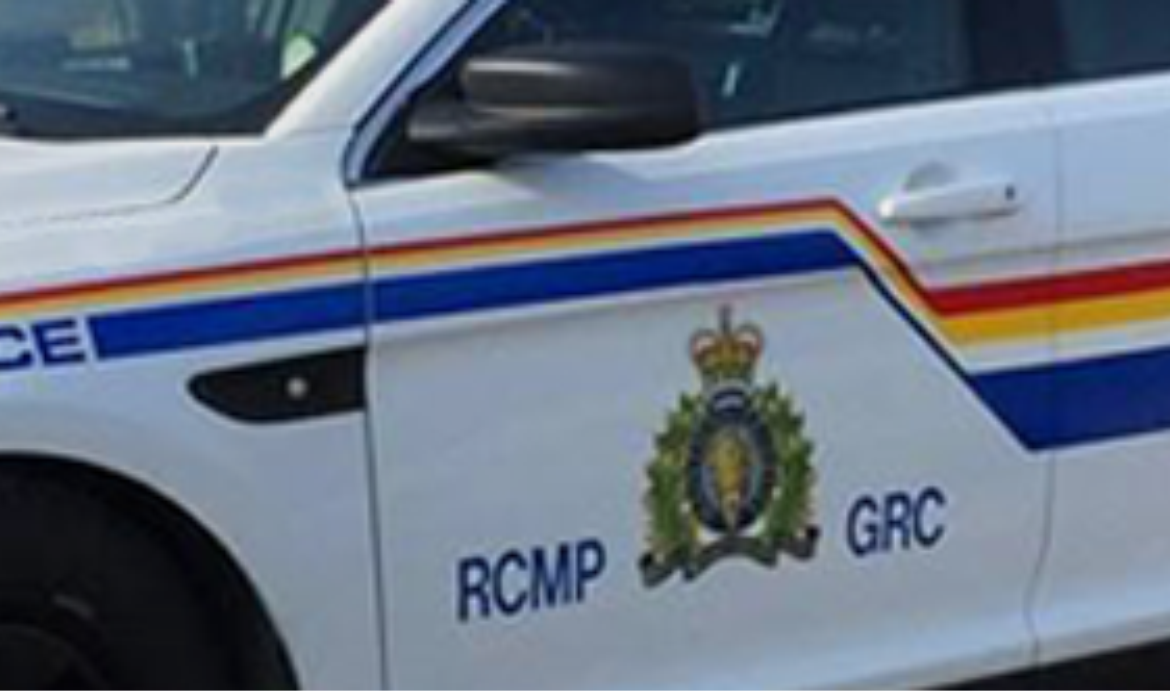 Peace River, Alta. – The RCMP remain on scene at the investigation into the death of an adult female. RCMP responded, with EMS, at 1:50 this morning to a report of an injured person, where it was determined that the female was deceased.

It is anticipated that the area of 77 Avenue between 98 Street and 99 Street will remain closed to the public until sometime tomorrow.

No further information will be provided as this investigation is in its preliminary stages. An update may be anticipated following the release of the scene tomorrow.

Peace River, Alta. – The RCMP advise that there are numerous police resources currently on scene at an overnight incident near 98 Street and 77 Avenue. The RCMP have blocked off the immediate area for the purposes of conducting an investigation.

RCMP are requesting that residents avoid the area of 77 Avenue between 98 Street and 99 Street during their morning commute. Pedestrian and vehicle traffic will not get through that area.

Public safety is not a concern.

Further information will be provided in relation to this investigation, when available.